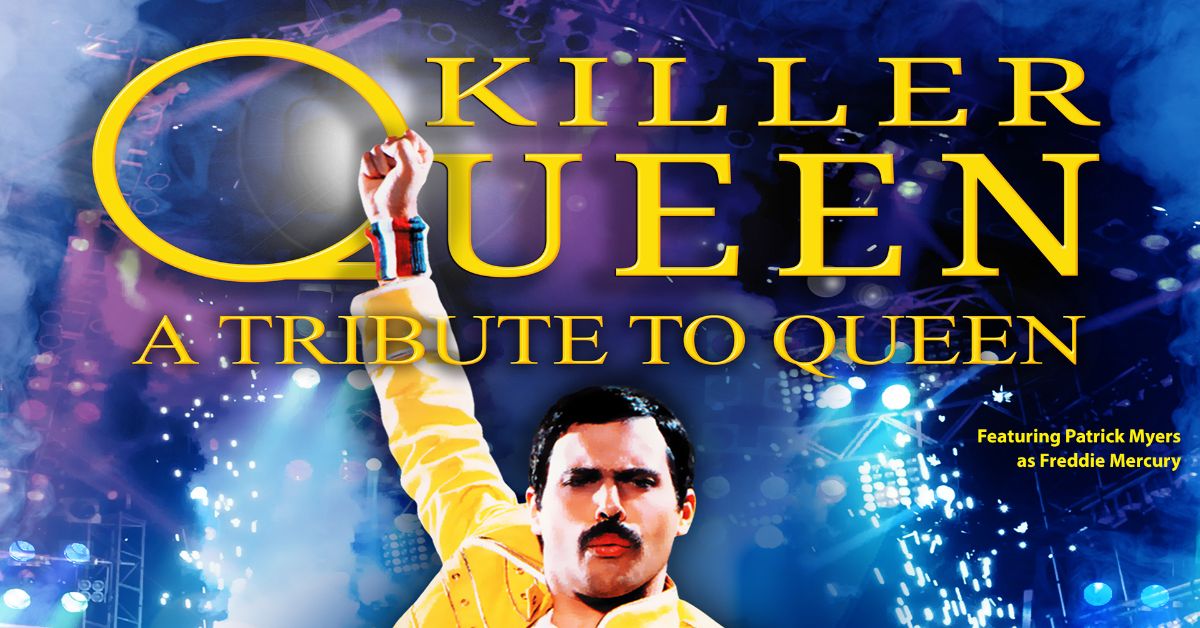 
Lead singer Patrick Myers said “It’s been an amazing journey. That first show changed my life. We thought our band would last maybe a summer at the most but it’s a very addictive thing performing these songs. The concerts grew and grew and we’ve ended up playing and selling out the same
arenas that Queen played at their peak. It’s been quite a surreal ride. Becoming regular performers Red Rocks Arena in America is another highlight . The Beatles, U2, Springsteen, Dylan all played on that stage. It’s really got it’s own kind of magic going on there